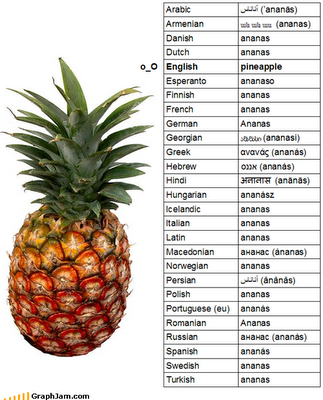 In the scientific binomial Ananas comosus, ananas, the original name of the fruit, comes from the Tupi (Rio de Janeiro, Brazil) word nanas, meaning "excellent fruit",[9] as recorded by André Thevet in 1555, and comosus, "tufted", refers to the stem of the fruit. Other members of the Ananas genus are often called pine as well by laymen.

Many languages use the Tupian term ananas. In Spanish, pineapples are called piña "pine cone" in Spain and most Hispanic American countries, or ananá (ananás in Argentina) (see the piña colada drink). They have varying names in the languages of India: "Anaasa" (అనాస) in Telugu, "Sapuri-PaNasa" (ସପୁରି ପଣସ) in Odia language, annachi pazham (Tamil), anarosh (Bengali), and in Malayalam, kaitha chakka. In Malay, pineapples are known as "nanas" or "nenas". In the Maldivian language of Dhivehi, pineapples are known as alanaasi. A large, sweet pineapple grown especially in Brazil is called abacaxi [abakaˈʃi]. Along the Swahili speaking coast of East Africa the fruit is known as "nanasi". 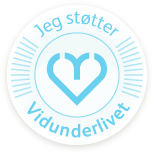 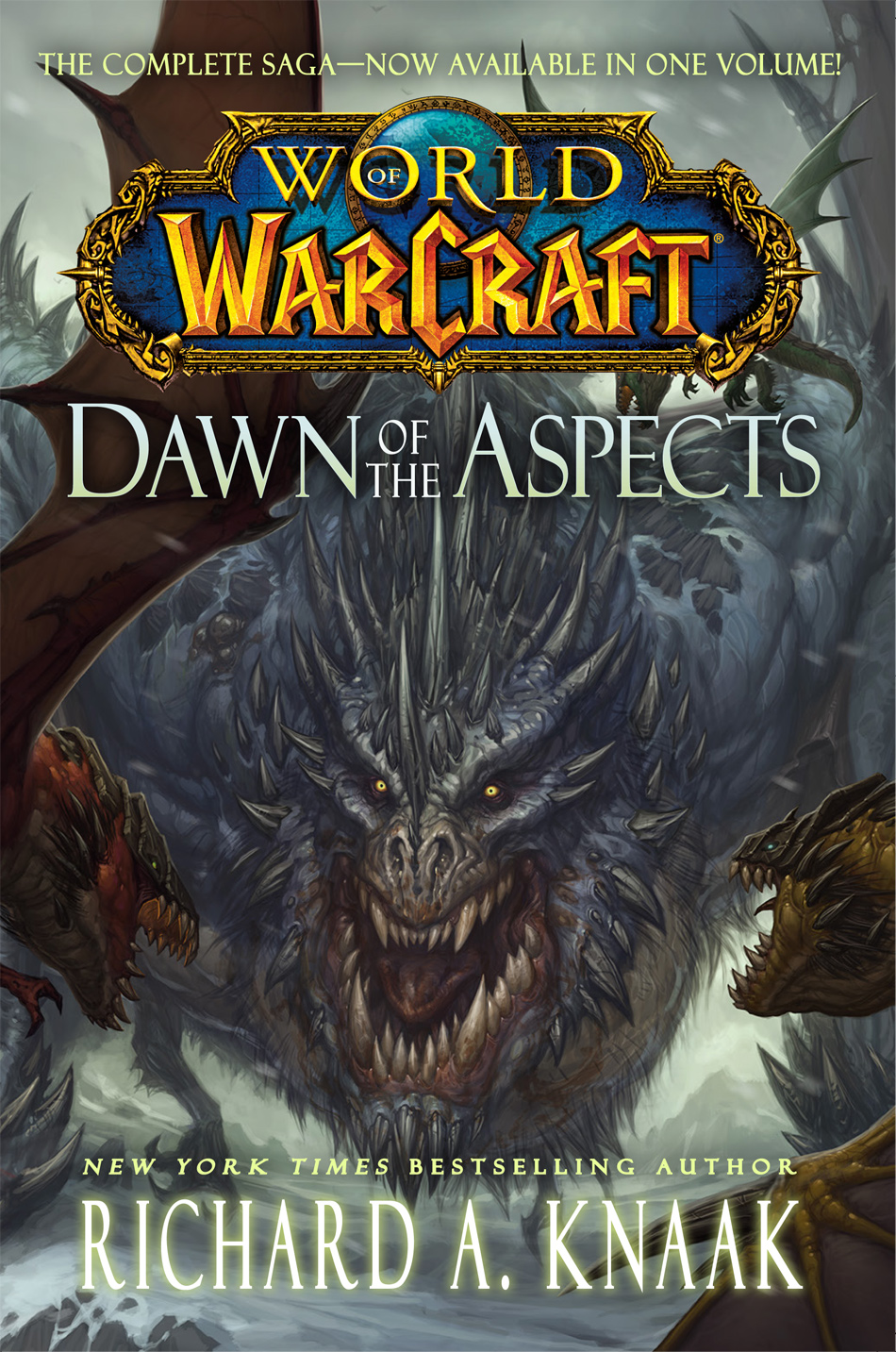 Dawn of the Aspects 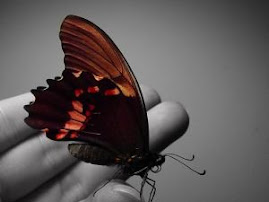